WHAT IS A SPOOL VALVE?

In this article, you will learn about functions and common types of spool valves in hydraulic or pneumatic systems.
3

A Spool valve can be found in almost every industry you can imagine performing a wide range of tasks, but what is a spool valve and how does it work?

What is a Spool Valve Exactly?

Essentially a spool valve is a cylinder inside a sealed outer case.

There are several chambers drilled through the case from one side to the other, these are commonly known as “ports”.

What are the Spool Valve Actuators?

The spool can be moved in many different ways;

– Manually using a button or a lever

– As part of a larger control system using a solenoid actuator 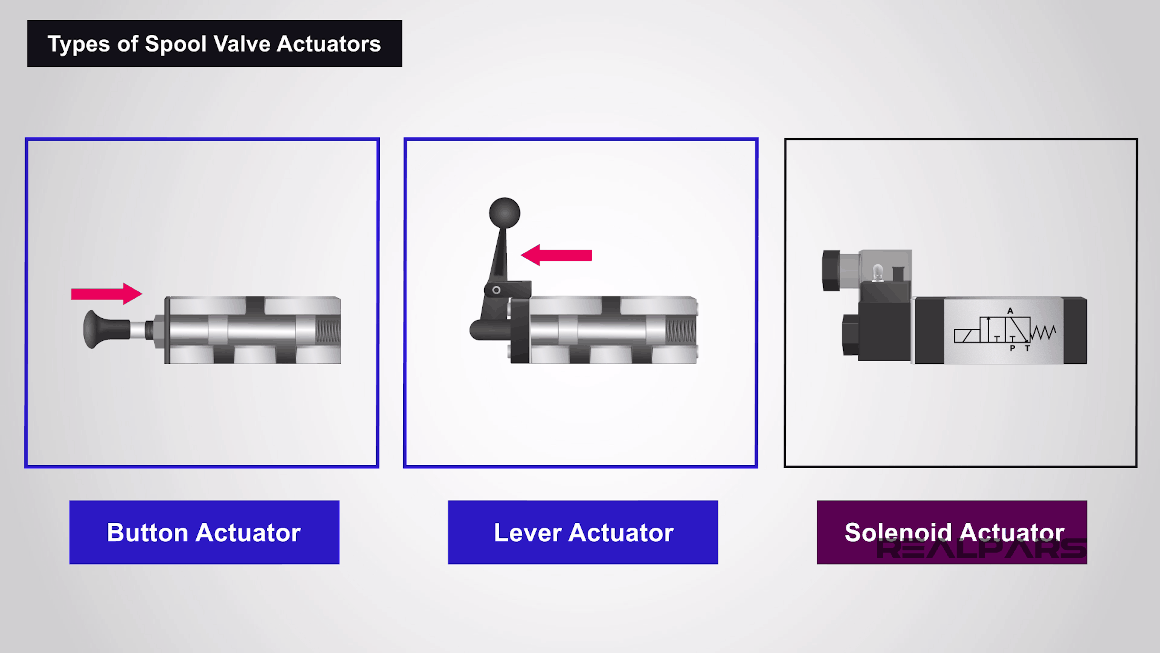 Whatever the method is chosen to control the valve, all that we are doing is simply pushing the spool to move within the housing, and by doing this we are allowing or blocking the path between the ports.

In some cases, there may be a solenoid at each end of the valve, whereas in others there is a spring return so when the solenoid is no longer pushing the actuator, the spring will return the spool to its “normal” or rest position. 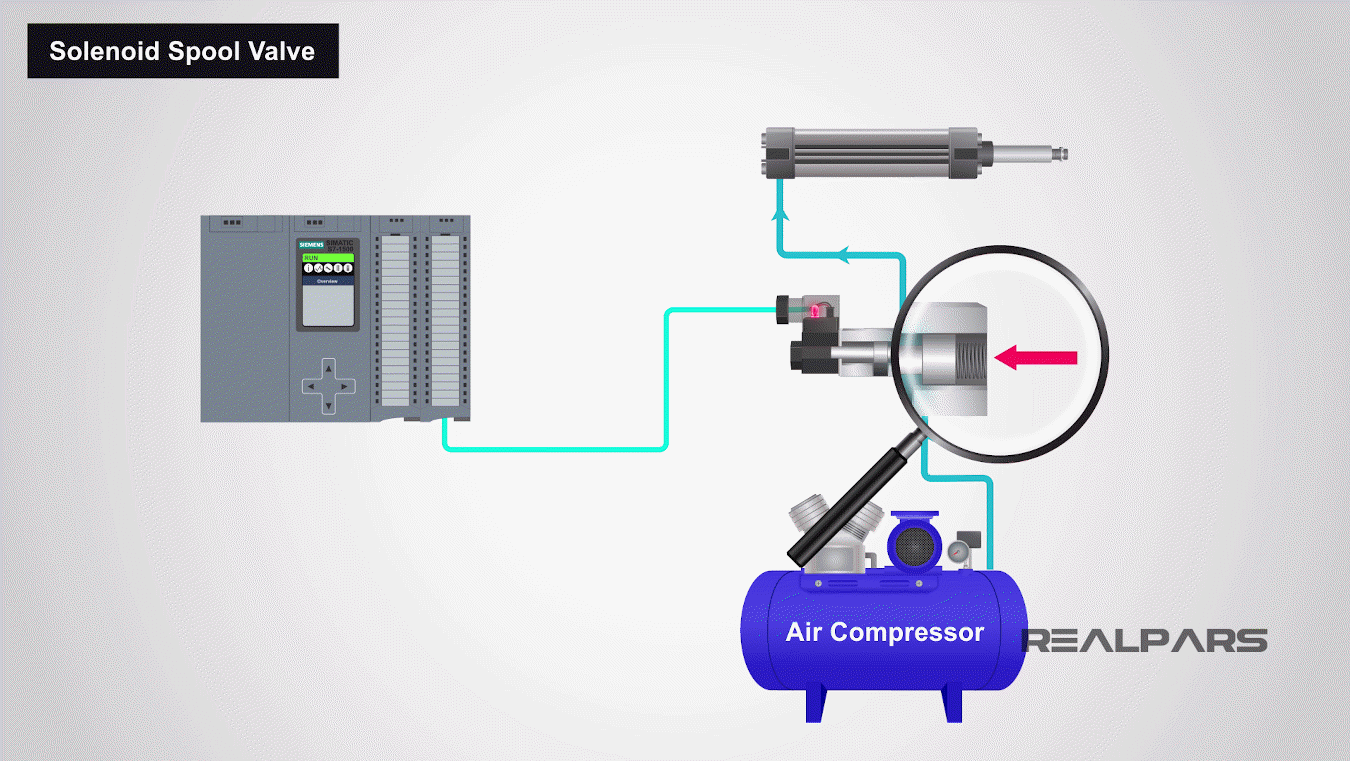 How does a Spool Valve Work?

Imagine the example of extending a pneumatic cylinder using a spool valve.

The Pneumatic air supply is connected to the inlet port 1.

Port 2 is connected to the pneumatic cylinder extend connection.

Port 3 is unconnected as it is the exhaust port.

In the normal state without the actuator being operated nothing will happen as the spool is physically blocking the airflow at port 1 and the cylinder is retraced because ports 2 and 3 are connected due to the spool position.

So any air already within the system would escape to the atmosphere through the exhaust port.

Let’s consider this the “normal” or “rest position”.

Now imagine we operate the actuator.

We would see the spool position changes and the cylinder extends.

This is because the spool has moved position unblocking port 1 and simultaneously blocking port 3 resulting in allowing air flow from port 1 to port 2 while blocking the exhaust.

This is known as our “working position”.

The cylinder will remain extended until the spool is moved back to the normal position, either by way of another actuator at the opposite end of the valve or by an internal spring return.

In our example, this type of valve would be known as a 3/2 (three by two) valve because we have 3 ports and 2 spool positions.

What are the different Types of Spool Valves?

Spool valves come in a wide variety of different types and configurations, some having more ports and able to control multiple items of equipment at once.

It is also entirely possible to have a standard outer casing with the ports in the same configuration and fit a spool inside of this which have different profiles. 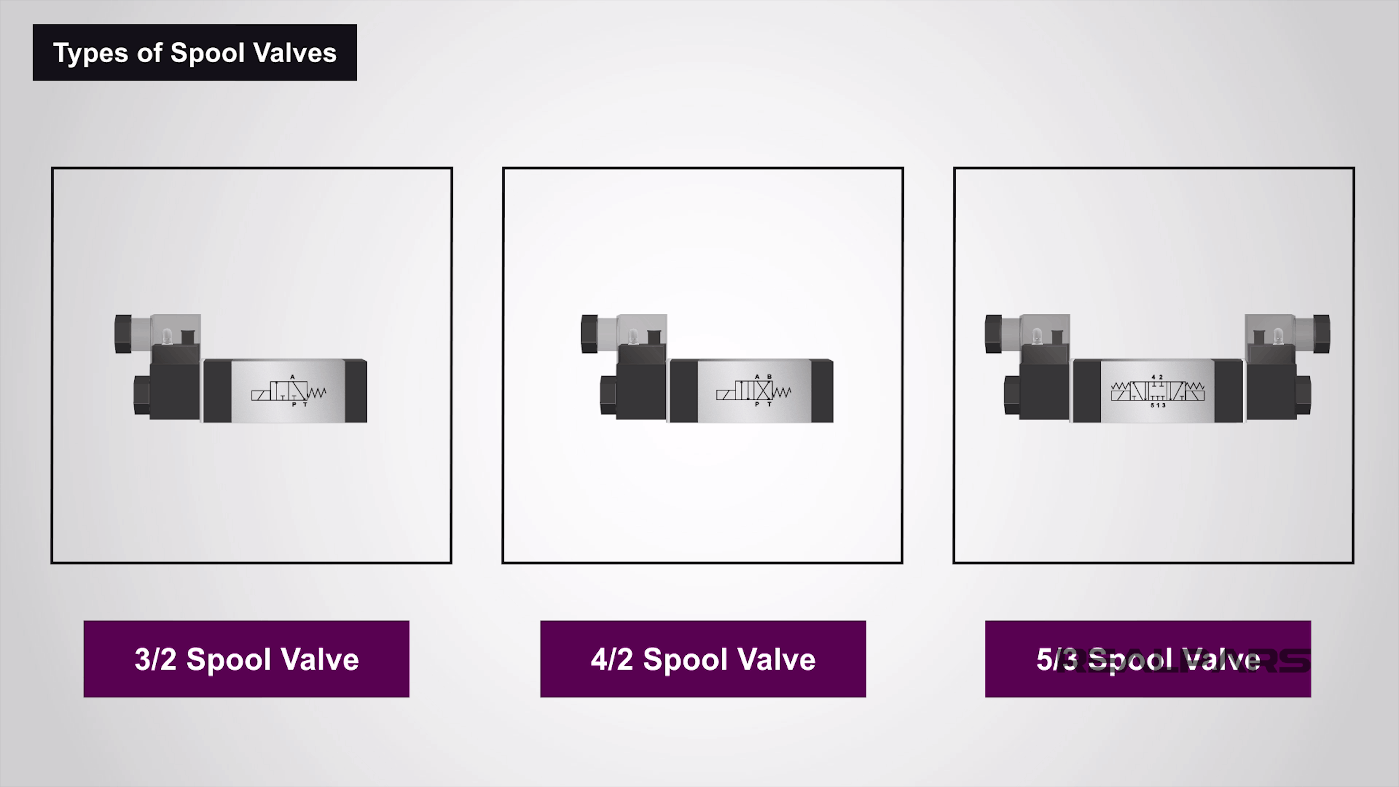 The blocking parts of the spool are known as “lands”, which are raised above the spool core; if these are made different in configurations they can change the way the port pathways interconnect.

In this article, we have learned that spool valves are a common way of controlling hydraulic or pneumatic components by allowing, restricting or blocking the flow of the energy source by way of a simple spool mounted within an outer casing. 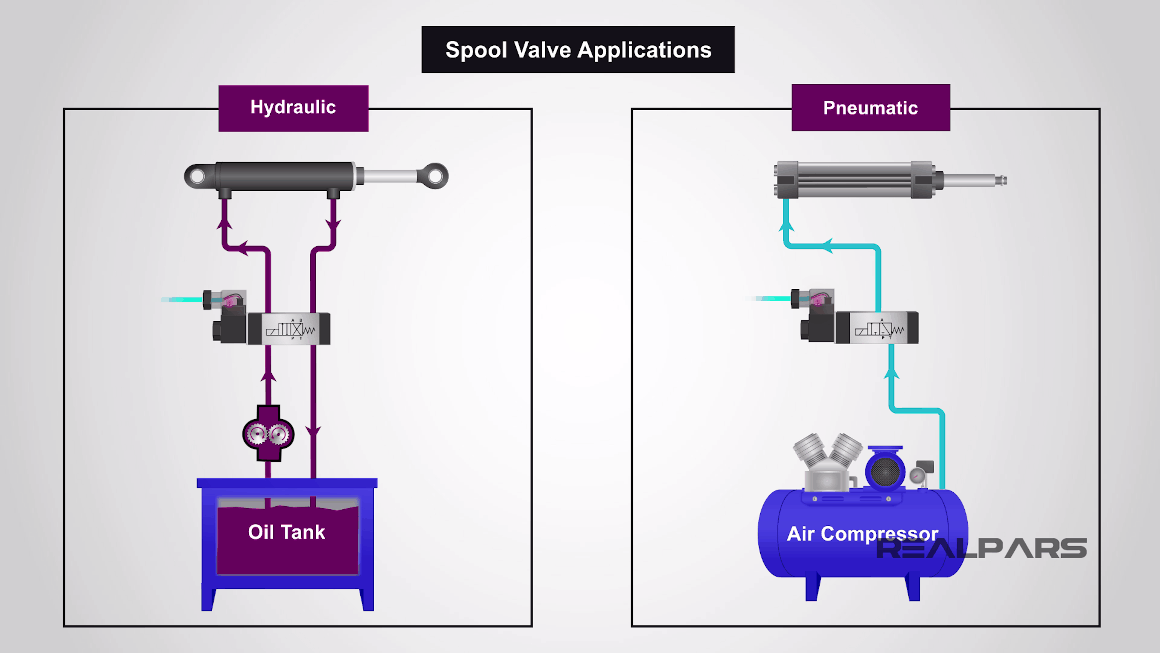 We have learned that energy sources and components are connected to the spool valve using ports which are the chambers drilled through the outer casing of the valve. 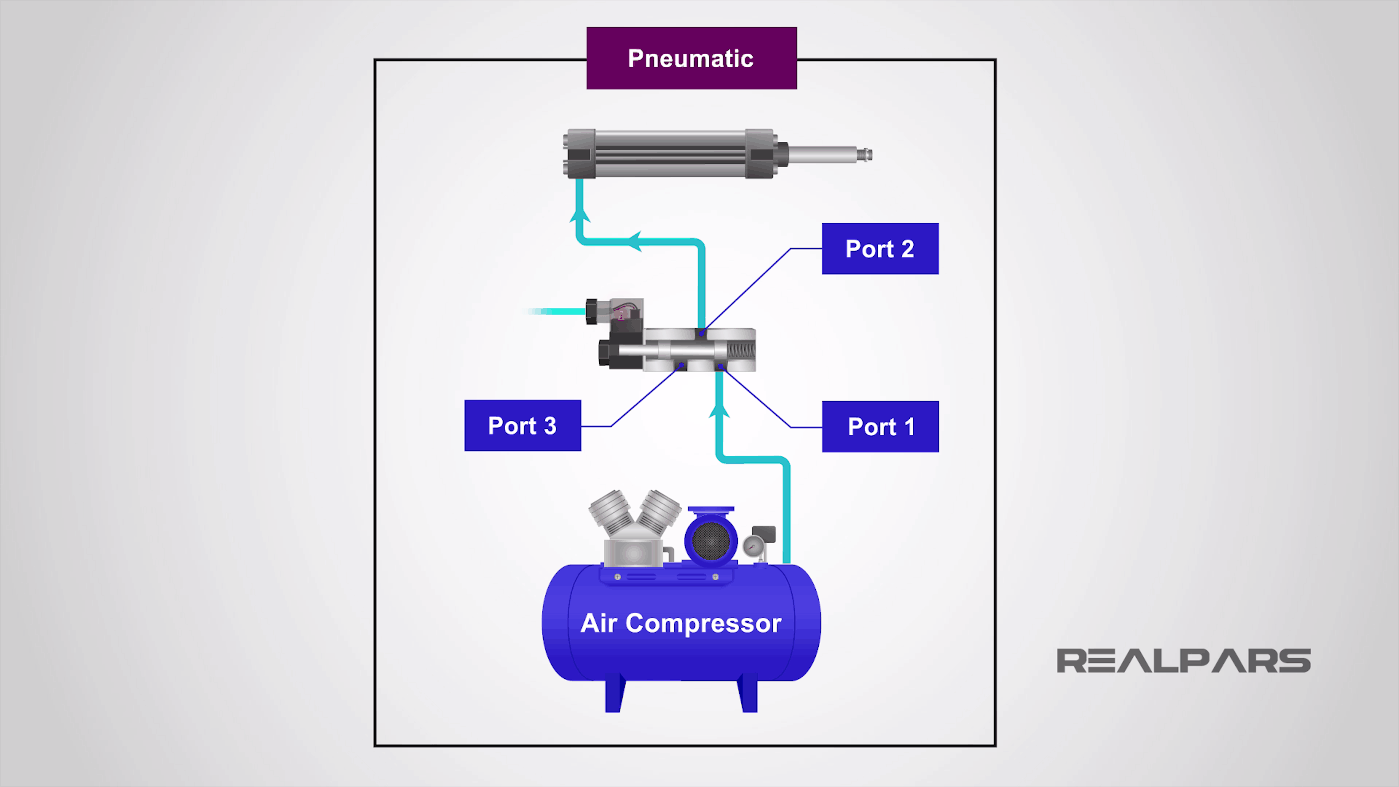 A spool valve can be operated in a number of ways; we could use:

We hope you enjoyed this short introduction to pneumatic and hydraulic spool valves.

Here at RealPars, our team of experts is on hand to answer your questions and respond to your feedback. We’d love to hear your suggestions for topics you want our team to cover. 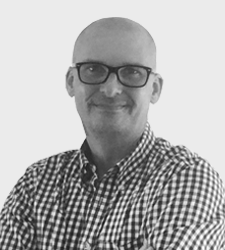 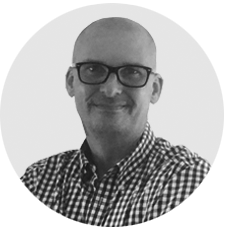